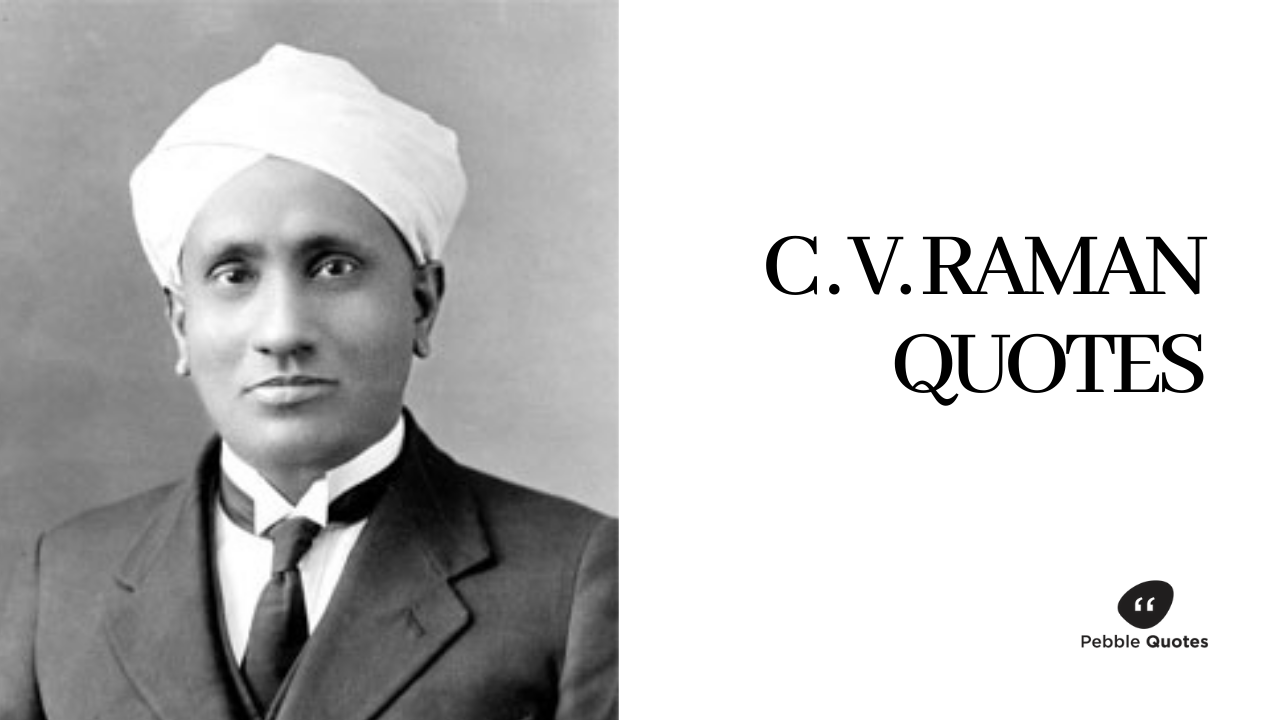 The famous Indian physicist Dr. Chandrasekhara Venkata Raman Sir, popularly known as C. V. Raman. He was born on 7 November 1888 in the city of Trichinopoly, Madras Residency, British India. Today’s city name is Tiruchirappalli in the Indian state of Tamil Nadu, and died on 21 November 1970 in Bangalore.

Dr. C. V. Raman was belonging to South Indian Hindu Tamil Brahman Family in Tiruchirappalli, Tamil Nadu. His Father’s name was Chandrasekhara Ramanathan Iyer, and his mother’s name was a Parvathi Ammal. He Married Lokasundari Ammal & had two sons, Namely Radhakrishnan and Chandrasekhar. His father was a lecturer in Mathematics and Physics in the college of Vishakhapatnam. He acquired the skills of Mathematics and Physics subject from his father. Dr. C. V. Raman was a precocious, intelligent, and brilliant student since his early childhood. At the age of 11 to 13, he passed matriculation and 12th Class with Scholarships, respectively. Dr. C. V. Raman completing his secondary and higher secondary education from the St Aloysius Anglo Indian School. He entered the Presidency college of Madras in 1902 and passed his B. A. examination in 1904. At that time, He is winning the first gold medal in physics and English. When Dr. C. V. Raman passed, his teachers advised him to go to England to complete further studies, but the Civil Surgeon of Madras ruled it out, claiming that the young Raman was too frail to withstand the English climate. In 1907, Instead, Dr. C. V. Raman received the M. A. degree, and obtaining the highest distinctions marks gained in the same College, and broke all the previous records. Dr. C. V. Raman Grow up with his father’s casual behave about religion, but sometimes he observes some Hindu rituals, cultures, and some respected traditions. When Dr. C. V. Raman was born, the family condition was not good, when Dr. C. V. Raman was 4 years old; his father got a better job, as a lecturer in the college and the family shifted to Waltair (Vishakhapatnam).

Dr. C. V. Raman work in the field of light Scattering, he discovered that when light transparent material, some of the light that is deflected changes in wavelength, and these phenomena is called Raman scattering, mainly known as Raman Effect. Influential work in the growth of science in India and his contribution to science and innovation research helped all over the world. When he was 19 years of age he joined the Indian Finance Service in Kolkata as an Assistant Accountant General. Raman was enormously enthusiastic about science. He was very interested in science since childhood, read his father’s books, and brought books of physics and mathematics from his father’s college library. Did you know? The first research institute in India, The Indian Association for the Cultivation of Science (IACS), they are allowed him to do independent research and in that time, he made his major contributions in acoustics and optics.

In 1970, he received a major heart attack while working in the laboratory. He took his last breath in the Raman Research Institute on 21st November 1970.