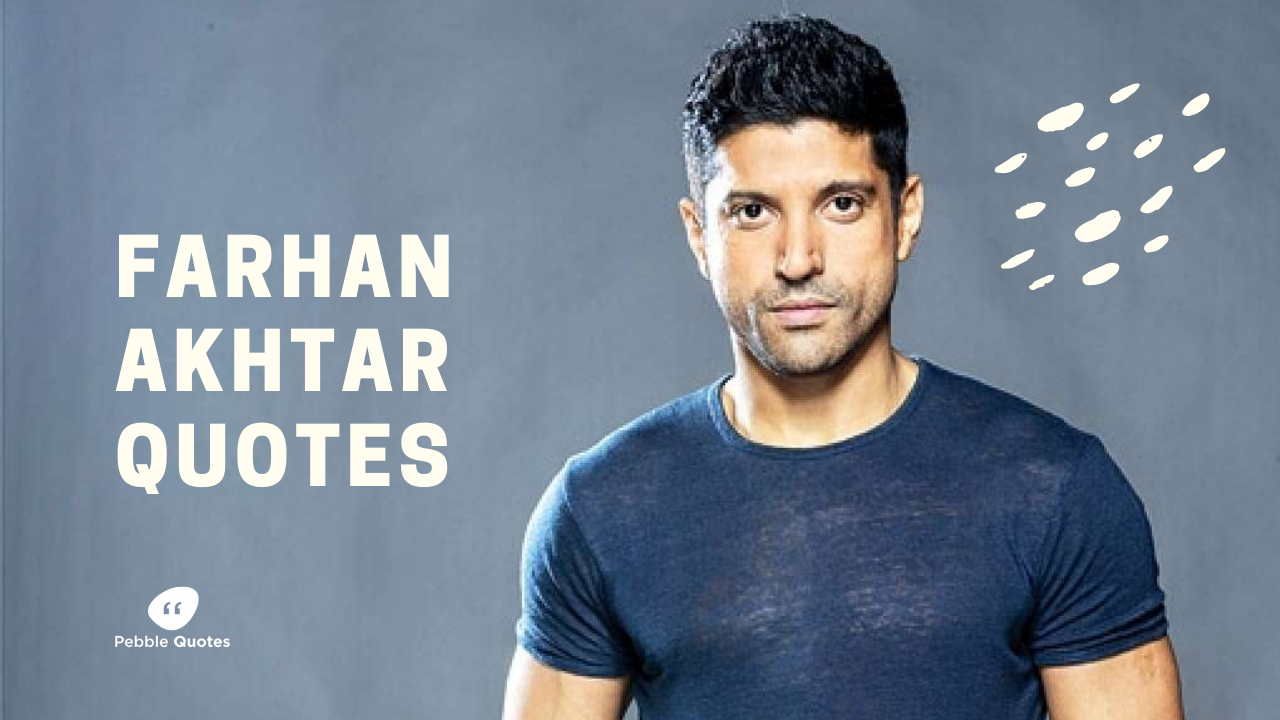 Farhan Akhtar is an actor, director, producer, singer, writer and television anchor. He was born on 9 January 1974 in Mumbai. 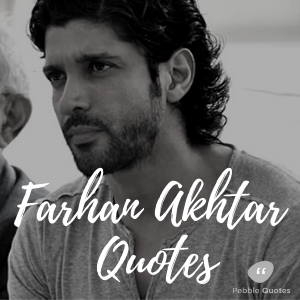 Farhan is the son of the most famous writer Javed Akhtar and Honey Irani. He has a sister who is also a famous director and producer Zoya Akhtar.

His father and mother got separated in their early days of marriage. In 1984 his father Javed Akhtar married Shabana Azmi, a Bollywood actress.

Farhan comes from a family of great Urdu poets; he is also the grandson of famous Urdu poet Jan Nishar Akhtar and great-grandson of Muztar Khairabadi.

He completed his schooling from Manekji Cooper School in Mumbai. And, went to the HR College for a law degree in Mumbai.

In 2000 he married Adhuna Bhabani who is a Bollywood hairstylist, after being in relationship with her for three years. They first met at the set of Farhan Akhtar’s first debut directorial film Dil Chahta hai in 2001. They are blessed with the two daughters named Shakya and Akira. And the couple announced the official separation of their marriage after 16 years. And now Farhan and model and VJ Shibani Dandekar have been dating since 2008.

Before his debut as a film director, Farhan worked as an apprentice under Yash Chopra for the direction of the movie in 1991; he was just 17 years old then.

Later, he started his own advertisement production house name ‘Script Shop’. He also assisted as a director in Himalay Putra film with Pankaj Parashar in 1997 before starting his career into launching him as director and writer.

He directed his first movie ‘Dil Chahta Hai’ film as director produced by the Excel Entertainment, a company which he established along with Ritesh Sidhwani in 1999.

In 2002 he and his sister Zoya Akhtar assisted their father in writing for the English song of movie Lagaan. In 2004 the next project of Akhtar was Lakshya, a movie, starring Hrithik Roshan and Preity Zinta, a film about an aimless youngster finally setting a goal for himself. But the movie failed to hit the box office and became a commercial failure of the team. On which Farhan faced a lot of criticism at that time. Akhtar also worked for a Hollywood film of Gurinder Chadha’s Bride and Prejudice which was released in 2004 for which he wrote English lyrics along with his writer sister Zoya Akhtar.

In 2006, Farhan produced, wrote and directed a film Don starring Shah Rukh Khan, a remake of 1978 film Don, starring Amitabh Bachchan in the title role. The film was declared a hit on box office, but critics predominantly condemned Akhtar.

In the next year 2007, he produced Honeymoon Travels Pvt. Ltd. film and this film make an average collection on the box office.

Farhan made his acting and singing debut in a movie name ‘Rock On’ a musical film starring him as debut actor, along with Abhishek Kapoor. Prachi Desai, Arjun Rampal and Purab Kohli, the movie was released in 2008 for which he did multiple tasks of writing the script and producing also.

Farhan learned guitar for his role in this movie. He sang the title song along with the 4 more tracks of the film. The film was hit and received positive reviews.

Once, Akhtar refused an offer to sing a song for A. R. Rahman’s album Blue. And choose to act in his sister Zoya’s directorial and written debut Luck By Chance, a film starring Hrithik Roshan and Konkona Sen Sharma in the lead roles. But it flops on box office but received positive reviews from critics.

Farhan now started acting as his career and did a film again the next year named Kartik Calling Karthik starring him and Deepika Padukone as a lead, which did an average collection on box office.

He also produced the very known and most loved filmed that is ‘Zindagi Na Milegi Dobara’. The move was the directorial film of his sister Zoya Akhtar, which he produced and acted, the movie was the biggest hit of the year. The film received lots of appreciation around the world.

Later Farhan Akhtar did a biopic named as ‘Bhaag Milkha Bhaag ‘on an Indian athlete Milkha Singh known as ‘the Flying Sikh’. For which he received best actor award of the year also the National Award for ‘Best Popular Film providing Wholesome Entertainment.’

Later on, he produced films like Fukrey a comedy movie which released in 2013, Bangistan in 2015, Baar Baar Dekho in 2016 and in 2017 he produced two again big-budget films, i.e. Raees starring Shahrukh Khan and Fukrey returns which again did a very good collection in the box office.

Here are some of the best Farhan Akhtar Quotes

As the director, you are the organiser who has to have all the answers. You are the person with maximum clarity.

If you are a doctor or farmer, be sincere about your profession. If you can do what you do honestly, you will end up serving your country.

When I take up a film, I always think of the effect it will have on my children when they see the film years later.

Every director has a sensibility and style, and what works is his originality and conviction.

It amazes me how much noise there is on a set while people are trying to focus and do their jobs. But there’s some kind of order within that chaos.